The other precolumbian cultures :

In terms of time scale, and contrary to certain civilisations such as Egypt, pre-Columbian archaeology is a recent phenomenon. The first excavations on this continent didn’t start until the middle of the 19th century and were carried out by a few adventurers and curious people from all over the world before the countries concerned took over with more systematic and scientific excavations (predominantly Mexico, the Mayan region, Costa Rica and Peru). Some parts of the American continent have still surrendered only a very few artefacts, which makes them all the more exceptional and mysterious. 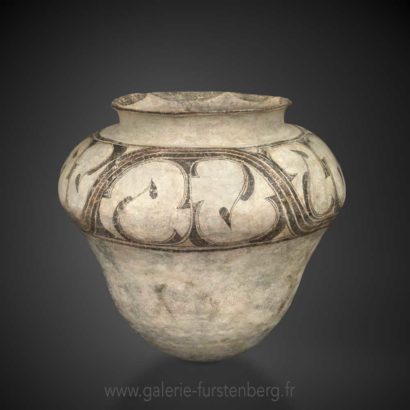